A warm welcome and a curious question: Does Brainstorming still work?

Hello to you and welcome to the blog Design Culture in English. Yes, that is the good news for you who always tried to follow the blog but could not understand the language because it was entirely in Portuguese.

Since it`s foundation on the 12th November 2012 by Iran Pontes, this blog have been inspiring hundreds of Brazilians who are studying hard to become a designer, advertiser or simply a good communicator. And inspiration worldwide have always been Iran`s wish, therefore welcome on board. Our creative team of columnists are dedicated to show the power of global design and how it can inspire people regardless of their financial situation, their race, gender or ethnical perspective; we are now writing in English to provide freedom of inspiration for everyone and show the power of global communication. So, sit tight, relax and enjoy Design Culture, now in a language that everyone can understand.

And to kick us off, nothing worthiest then the first stage where good ideas come from: Brainstorming, an old technique that is now being argued. Does brainstorming really work or it is just and old fashion way of having ideas? This is what the journalist and author Jonah Lehrer have been arguing in his talks and books.

In the video you are going to watch at the end of this post, produced by the RSA animate company from a talk given by Jonah, he claims that the old technique of brainstorming to generate good ideas whereby a bunch of people are gathered together around a table to give their ideas about something that can be a name for a product or a creative thing have came to an end. Yet, he emphasizes that the reason why brainstorming does not work relies on it`s first rule: do not criticize. If we don`t criticize there is no debate and therefore we tend to float on a superficial imagination, a kind of numbness. In this way our free associations does not get interest anymore. “Our free associations are bound by language and the language is full of clichés”. So, the way out of those clichés is to engage in criticism to then surprise us and get interest again.

The thing is, individuals for him are more important then a general idea formed in a group of people whose don`t necessarily come from the same background and thus are far from sharing the same idea. The key principle here is that individual should think by himself or herself first and after having an idea then share his opnions to the group. In this sense, an individual before coming out to the group should generate the great ideas. These are what John R. Rossiter and Gary L. Lilien claimed to be “The new brainstorming principles”, whereby the method is not dead, but just old fashioned.

Indeed that subject itself generates as much polemic as you can think of. Not only because it`s controversial argument, but also because it`s misunderstood perceptions. It is clear for me that we will always rely on brainstorming to raise good ideas and so that we need people to do it.

I believe that It`s totally understandable the power of individuals and that is the same reason why brainstorming still important. We need to share what we think in order to avoid our own criticism. In other words, to have the best idea or a suitable idea we need to chose from our selection of ideas and do it individually could kill creativity. Having others to help you chose from it still the best option.

But again, that is just my opinion and does not mean a true statement. Point of view is more important than anything else and for this reason we need your opinion too. What do you think? Do you feel inspired by having a brainstorm with other people or you agree with Jonah and think that this technique is dead? By having your opinion we can still inspire you. 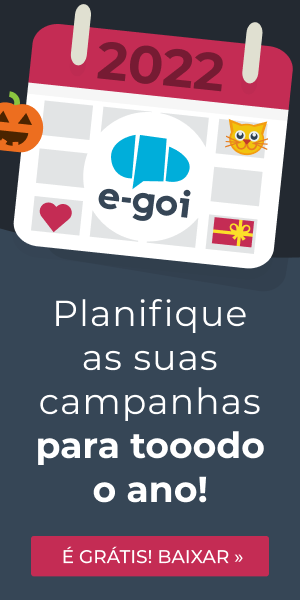